Between a scuffing offense, all-star players turning into duds before turning into Tampa Bay Rays and the entire starting pitching staff exploding their obliques in unison, the 2019 Brewers campaign hasn't gone entirely to plan. But if you can't help feeling defeated about the Brew Crew, here's some good news: There's always next season — and now you know what it'll look like as the Brewers today released the regular season schedule for 2020. The opinions expressed in Facebook comments do not necessarily reflect those of OnMilwaukee. For the Milwaukee Brewers, opening day is March 26, 2020 against the Chicago Cubs at Miller Park. The Dodgers will return to Miller Park from September 4 -7 for four big games. And it'll start with some familiar faces, as the Crew will open the 2020 campaign at Miller Park with a three-game series against the rival Chicago Cubs beginning on Thursday, March 26 followed by a three-game home spat against the St. Facebook Comments Disclaimer: Please note that Facebook comments are posted through Facebook and cannot be approved, edited or declined by OnMilwaukee. 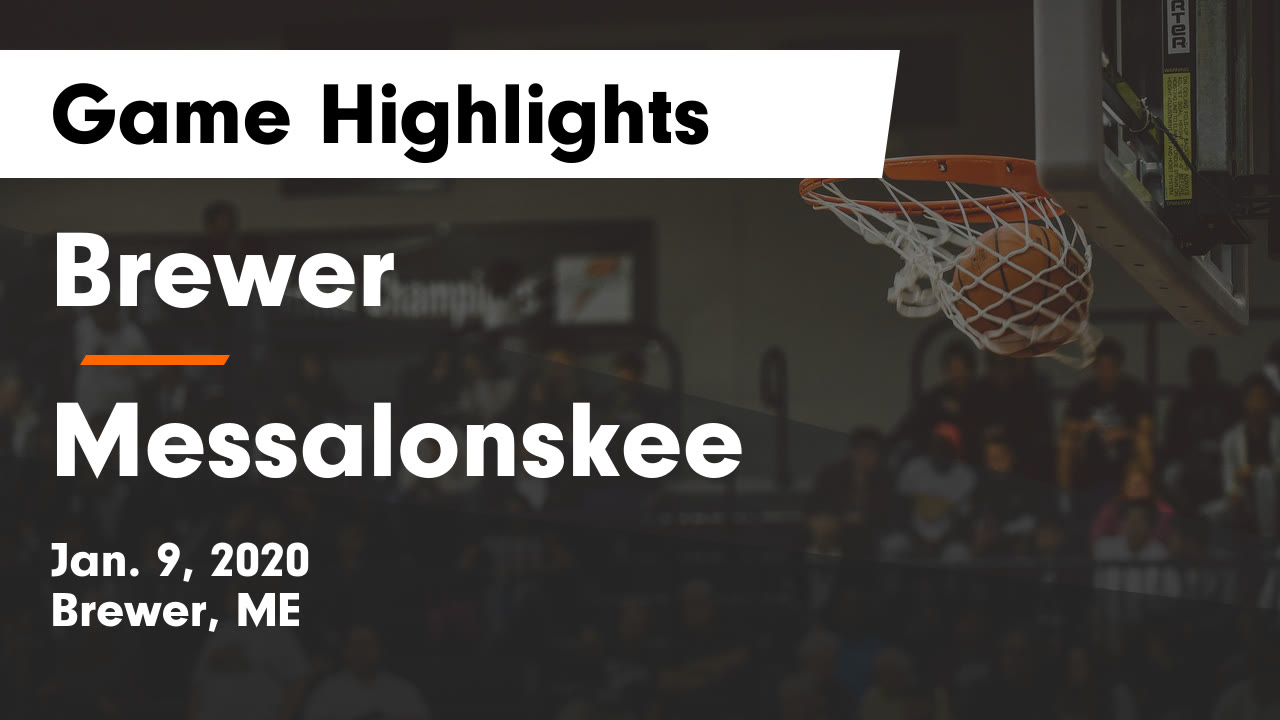 The Brew Crew welcomes the Mets and the Phillies for back-to-back four-game series from April 9-16, which will be eight games in eight days. That's certainly opening with a bang. . Major League Baseball released the 2020 regular-season schedule on Monday. As for the rest of the schedule, the Brewers will have a nine-game homestand in May, two additional weekend home series against the Cubs and an interleague lineup of games against the American League East — the Crew's old division from the '70s, '80s and early '90s — meaning a visit from Aaron Judge and the rest of the Bronx Bombers in May, as well as Milwaukee's first visit to Baltimore since 2003. . 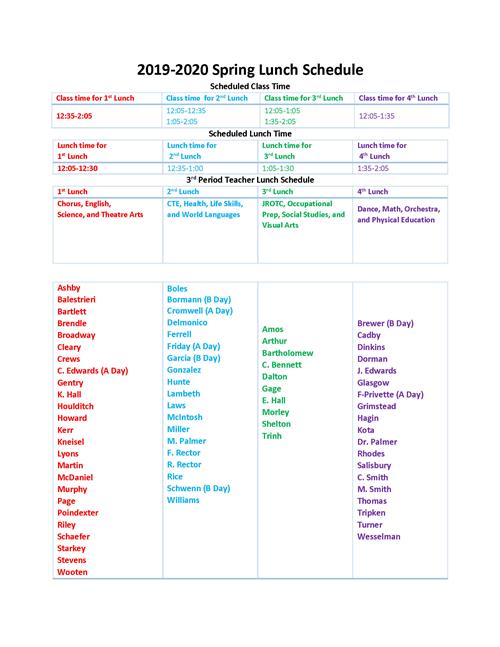 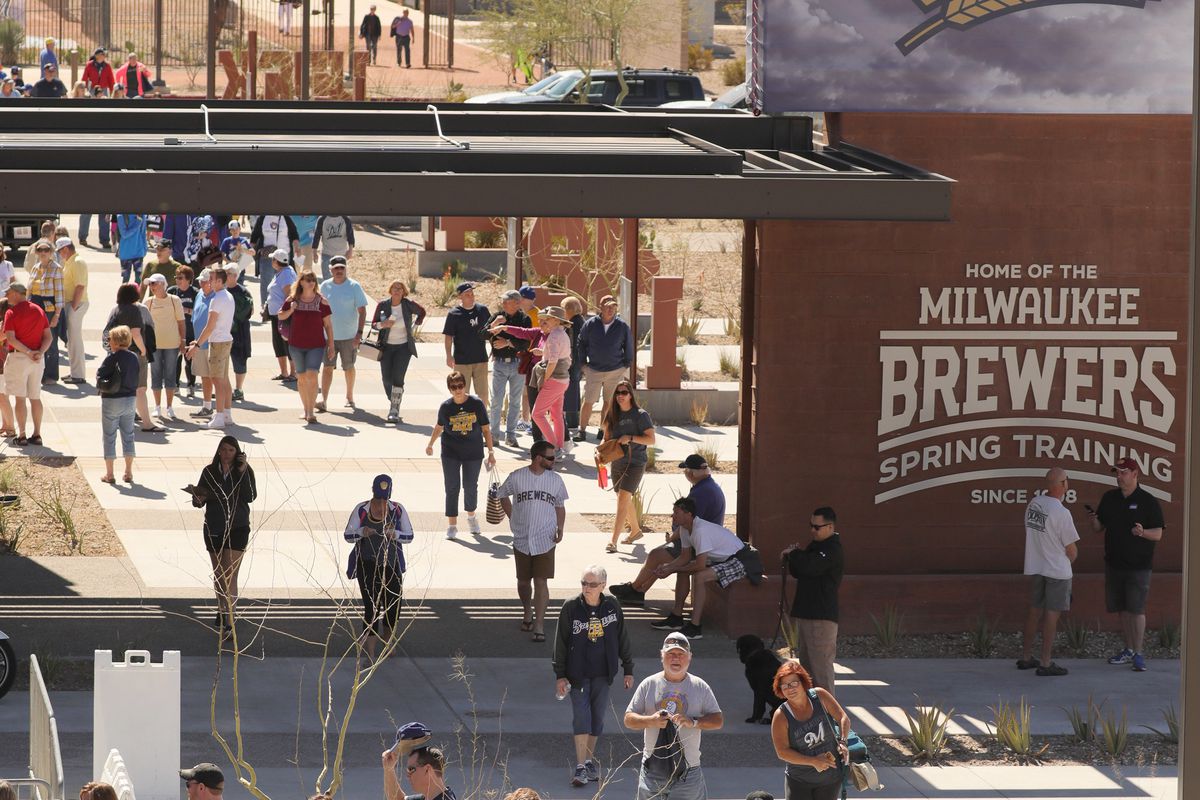