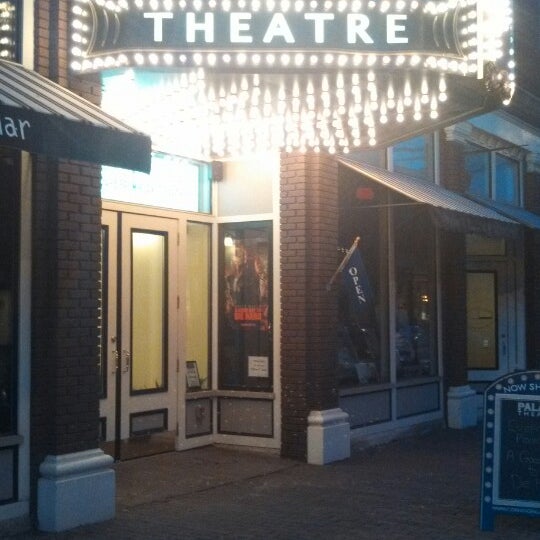 It reopened as the Palace Theatre in 2007. Not to be confused with an earlier Palace Theatre. This was before the first ads for the Palace Theatre at 35 Market had appeared. . The gabled roof of the upstairs hall the theaters occupy is easily recognizable, especially if you rotate the view to the sides. The Princess is mentioned as a theater as late as 1929, but this is in an item about an amateur theatrical performance being held there. The Corning Evening Leader carries many ads for a theater called simply the Princess during the late 1910s and mid 1920s.

It advertised in the Evening Leader from as early as 1931 and into the early 1950s. The web site says that the Little Princess opened in the late 1800s, but to me the building looks more like something from the early 20th century. . . . . . 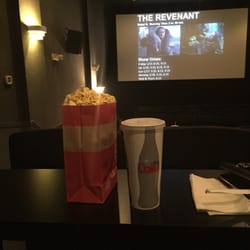 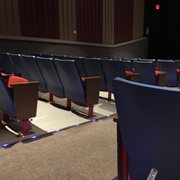 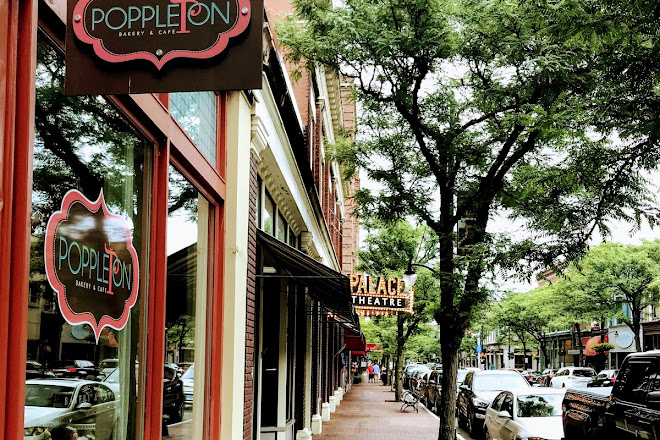 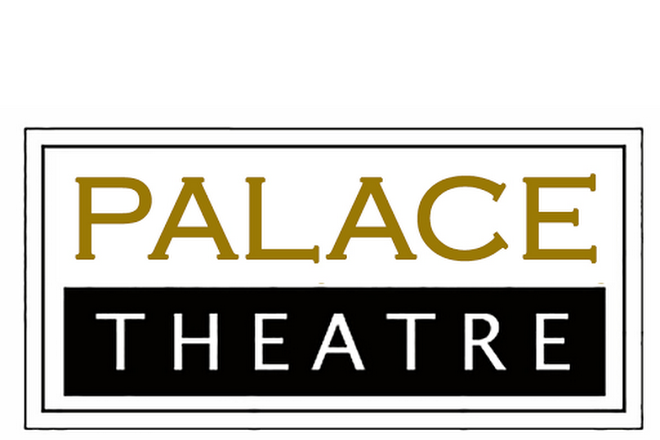 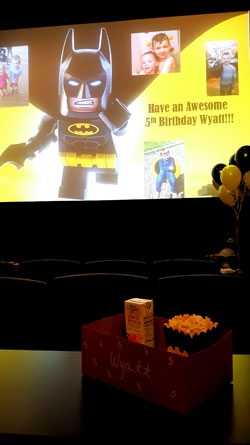