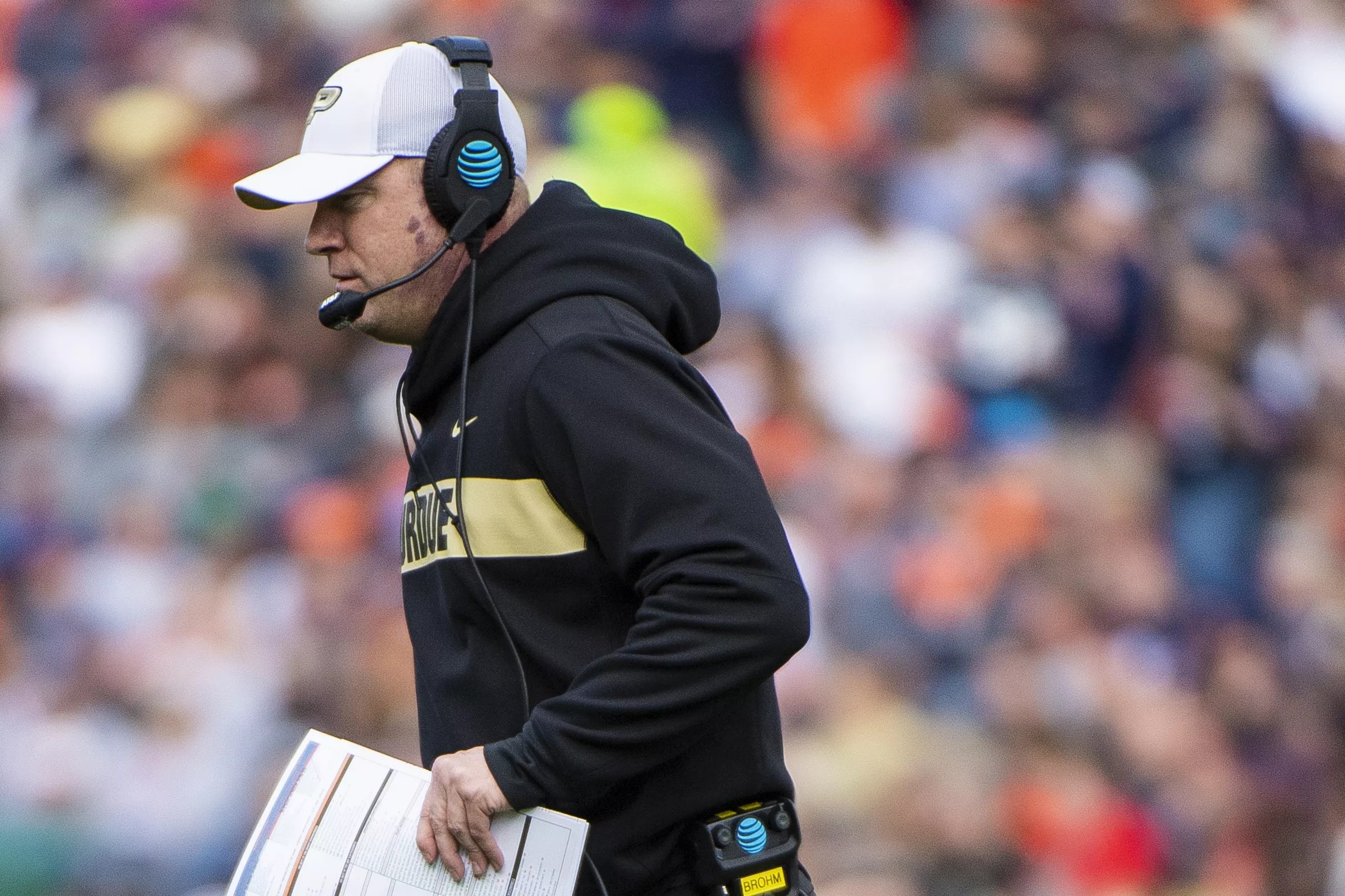 This creates a bell curve with an inflection point near the average number of players recruited per team. . The y-axis in this graph represents the percentage weight of the score that gets applied to an overall team ranking. You can think of a team's point score as being the sum of ratings of all the team's commits where the best recruit is worth 100% of his rating value, the second best recruit is worth nearly 100% of his rating value, down to the last recruit who is worth a small fraction of his rating value. This formula ensures that all commits contribute at least some value to the team's score without heavily rewarding teams that have several more commitments than others. You can see that the area under the curve gets smaller both as the rating for a commit decreases and as the number of total commits for a school increases. 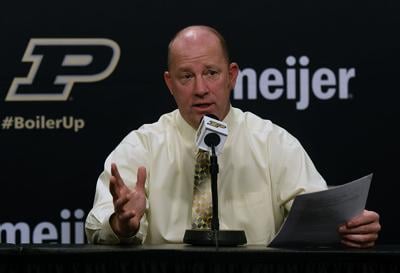 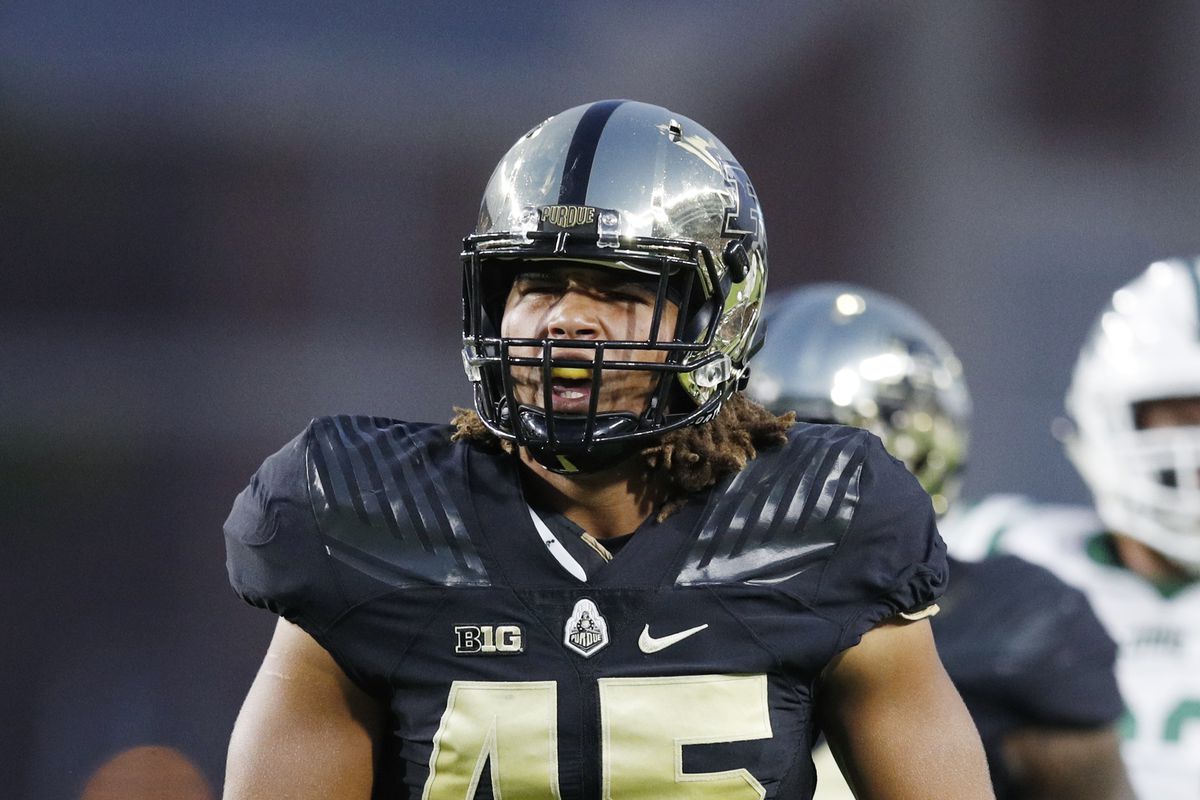 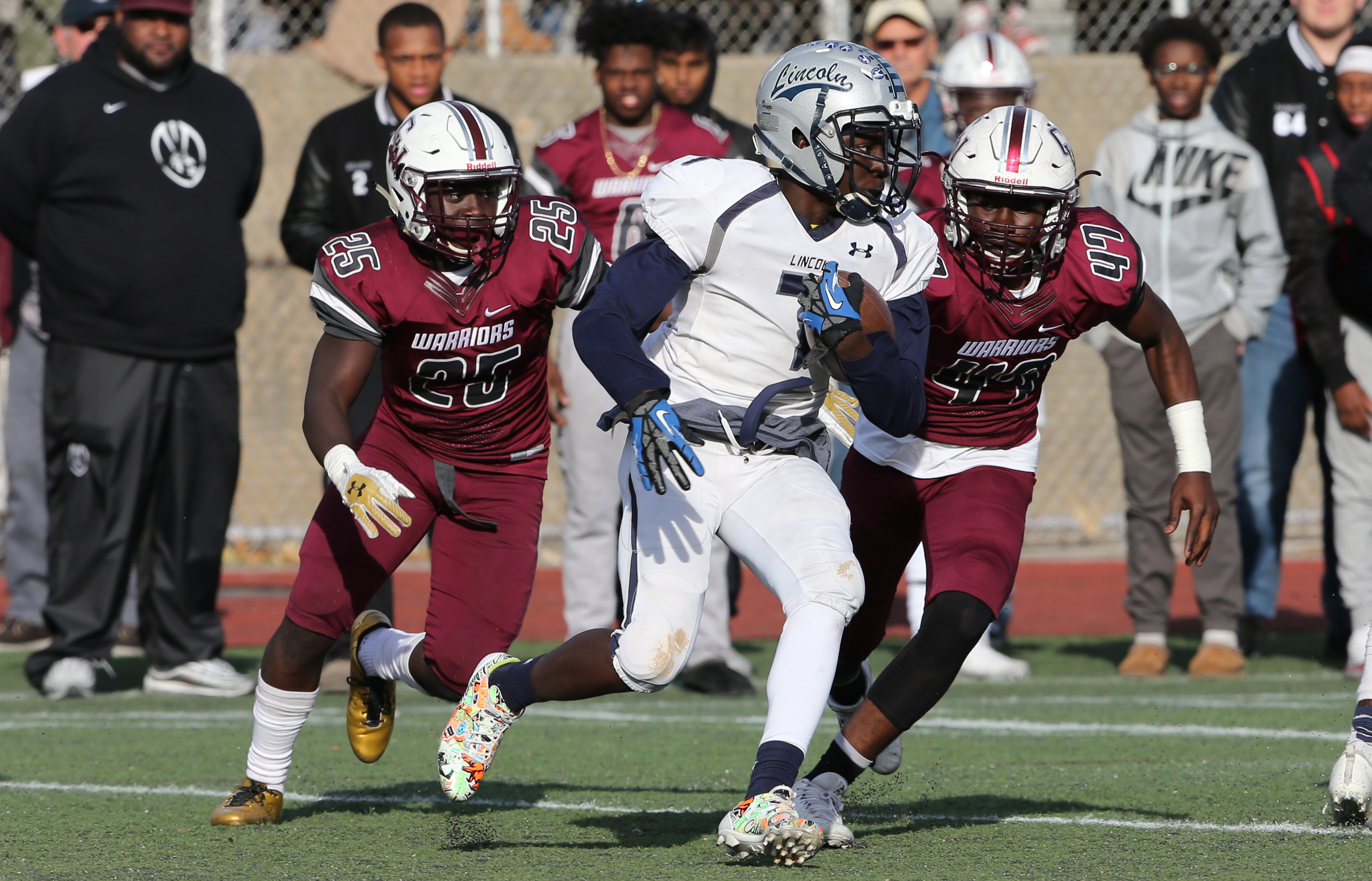